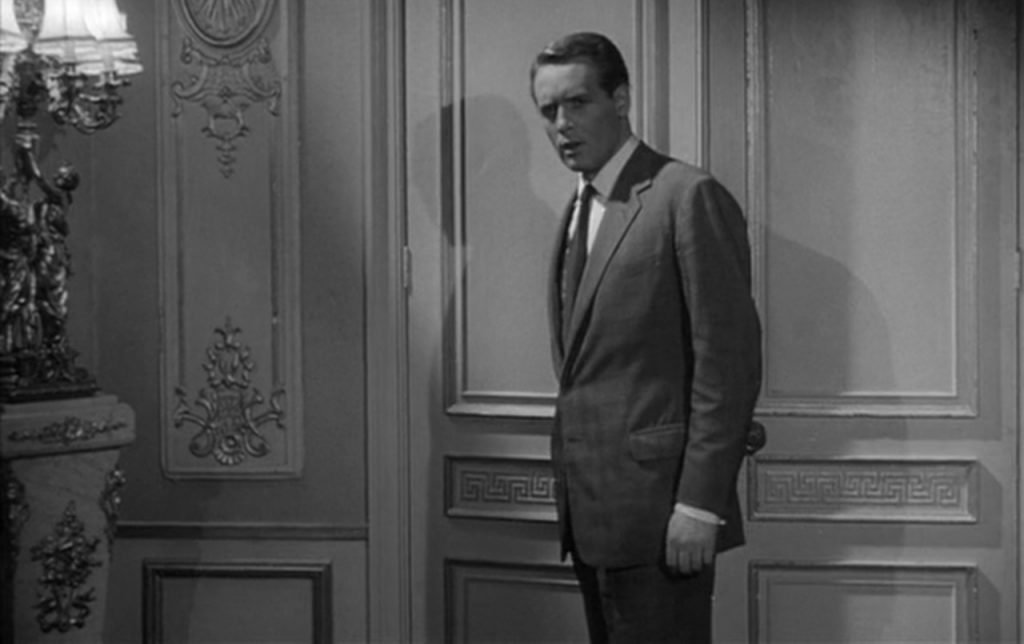 The 1960’s spy television show Danger Man has a lot in common with the Bond films. Danger Man was produced by Lew Grade’s ITC Entertainment, which also produced Roger Moore’s series The Saint and The Persuaders. Many of the guest stars in Danger Man have also appeared in the Bond films, including Anthony Dawson, Eunice Gayson, Walter Gotell, Charles Grey, Geoffrey Keen, Burt Kwouk, Bernard Lee, Desmond Llewelyn, Zena Marshall, Lois Maxwell, George Pastell, Donald Pleasence, Shane Rimmer, Robert Shaw and Paul Stassino. But the common ground between the Bond films and Danger Man continues. Patrick McGoohan, the star of Danger Man, had the same tailor as Sean Connery did, Anthony Sinclair. I think this plaid suit could be one of the suits Anthony Sinclair made for McGoohan, but it has more drape than Connery’s suits do. 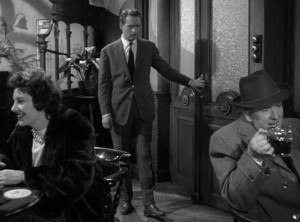 McGoohan’s suits have a similar cut to Sean Connery’s suits, with natural shoulders, roped sleeve heads, a draped chest and a gently suppressed waist. Since the show began in 1960 the lapels are a little wider than on Connery’s suits, but the shape of the lapels is similar to the shape of the lapels on the Dr. No suits. This glen plaid suit, seen in the two images about in its first appearance from the fifth episode title “The Lovers”, has a button two jacket with flap pockets, four buttons on the cuffs and a single vent. The fine plaid is similar to plaid in Goldfinger, but this one has an overcheck that I would guess is light blue. If the plaid suit is the same one I’ve seen in colour publicity stills, the plaid is the traditional black and white. 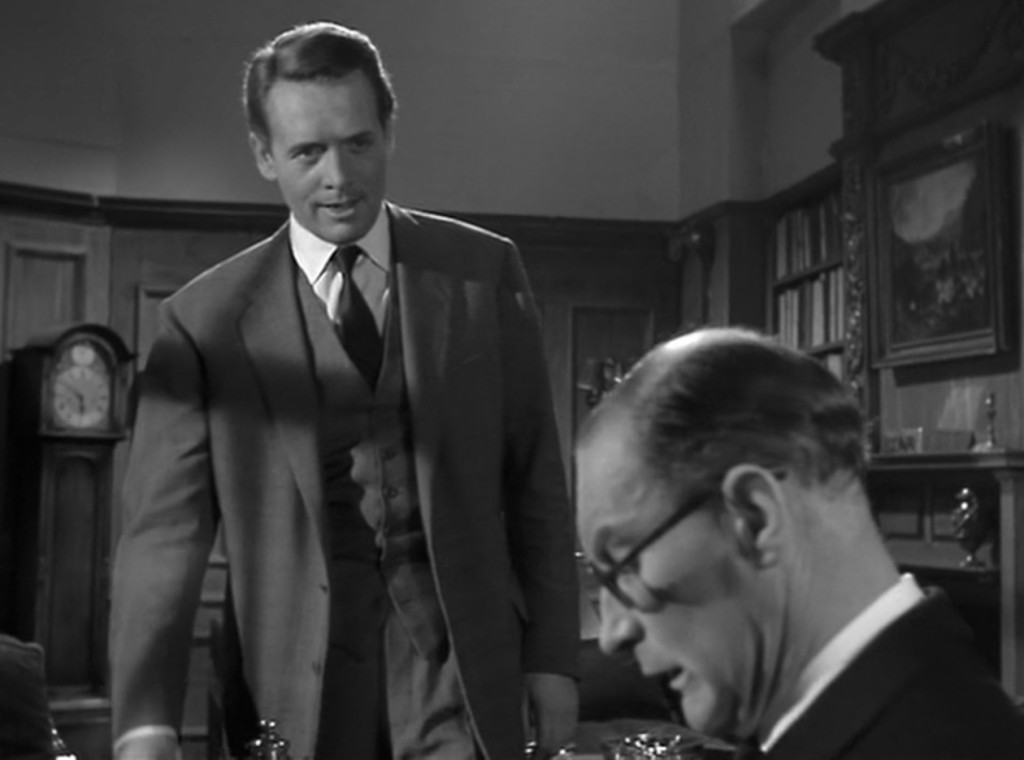 In subsequent appearances, McGoohan occasionally wears this suit with a matching waistcoat. This can be seen in the images above and below, taken from the episode “The Sisters”. “The Sisters” briefly features Anthony Dawson, who went on to play Professor Dent in Dr. No. The waistcoat has six buttons with five to button, and when McGoohan wears the waistcoat he leaves the suit jacket unbuttoned. The suit trousers have double forward pleats and turn-ups, just like Connery’s suit trousers have. 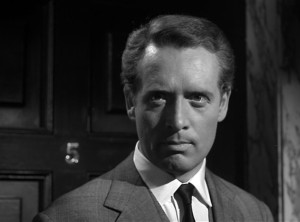 In both appearances featured here, McGoohan wears the suit with a dark satin tie, tied in a four-in-hand knot, and a white shirt with a spread collar and double cuffs. The shoes are light brown two-eyelet, split-toe derbies. The character John Drake is supposed to be American in the first series, which would explain such light-coloured shoes with a suit. They at least look very nice with the suit on black-and-white film. Connery’s black shoes were typical for an Englishman. 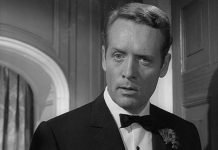 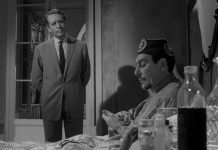