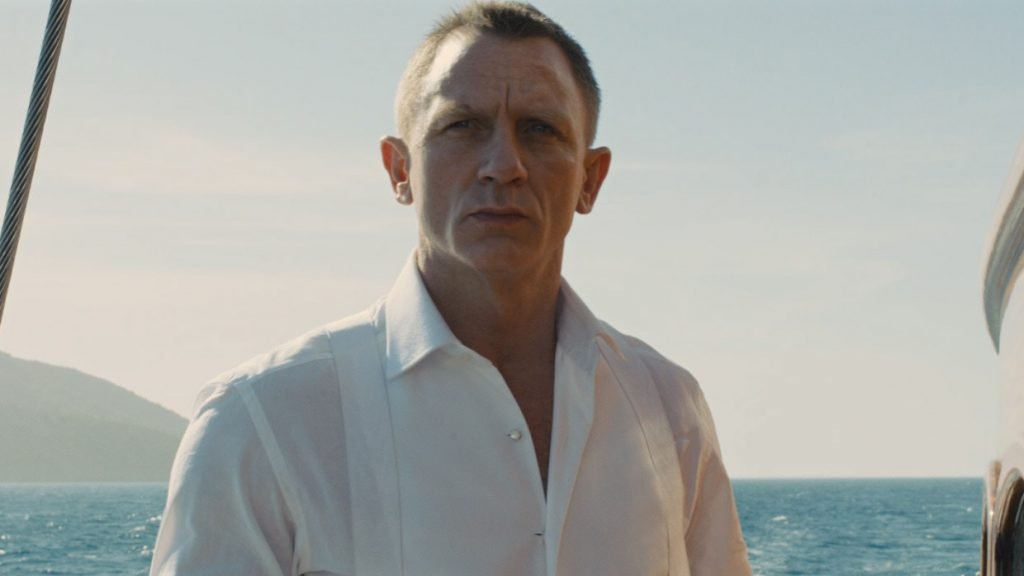 The dress shirt—also called an evening shirt, a Tuxedo shirt or a formal shirt—is a shirt worn for the black tie dress code with a dinner jacket (Tuxedo) and can take a variety of front fastening styles. Studs are typically what first comes to mind for fastening a dress shirt, but other less fancy options such as buttons or a fly front on the front of a dress shirt are also perfectly acceptable in many cases. There are some guidelines as to which type of fastening pairs best with certain types of shirts, but there are many acceptable variations.

Studs are the most traditional and more formal fastening for a dress shirt, originating from the most formal white tie shirts that were worn with the first dinner jackets. Studs replace the utilitarian nature of buttons with decorative jewellery that accomplishes the same job. Just as dinner jackets traditionally have covered buttons rather than plastic or horn, studs are a more decorative type of fastening to lend a more formal look to the black tie ensemble.

Studs can be worn for any type of shirt for black tie, with a wing collar or turn-down collar, or with a marcella front, a pleated front or a plain front (used in this article to mean a shirt without a marcella bib or pleats). They are best suited to the marcella front, the most formal type of front for a dress shirt for black tie. James Bond wears studs with his marcella shirts in Tomorrow Never Dies, The World Is Not Enough and Skyfall. He also wears studs in Licence to Kill, the first time in the film series, on a shirt with a fancy striped bib front. In Quantum of Solace, Bond wears studs for the one and only time on a shirt with a pleated front.

Before studs ever appeared in the James Bond film series, Bond wears studs on a plain-front shirt in Never Say Never Again. With this shirt, only the studs make it a special shirt for black tie, though buttons or a fly front would have been better aligned with the lower formality of this type of shirt.

A wing-collar shirt, being the most formal type of dress shirt, should always take studs.

Black onyx studs are more conventional for black tie, likely because they match a black bow tie very nicely. James Bond’s studs are black in Licence to Kill and Never Say Never Again. Though black studs may fall below white studs on the formality scale, they are still more formal than any non-stud type of fastening. All of Bond’s white studs and black studs are in silver-toned metal settings.

All-metal studs and studs with other minerals, stones and finishes can be more unique alternatives for black tie. Cufflinks should match the studs.

Today, four studs is most typical for black tie, but two or three studs for black tie is more traditional. Three studs works better with more traditional high-rise trousers and a low-cut waistcoat or cummerbund. With today’s low-rise trousers, a button will often show below a fourth stud, making studs a poor choice. Some of James Bond’s shirts show five studs, which would require two stud sets. On Bond’s shirts with more than four studs, the studs are possibly sewn-in shanked buttons that look like studs and not true studs, which are removable and fasten through two stud holes.

Despite many sources stating that studs or a fly front are necessary to fasten a dress shirt for black tie, visible buttons on the front of a dress shirt are also acceptable. Buttons are appropriate on the more relaxed styles of black tie shirts, such as those with a pleated front, a ruffled front or a plain front and only on shirts with a turndown collar. The more formal shirts, such as those with a marcella front and/or a wing collar, need a more formal type of fastening, like studs or a fly front.

Some shirts that are designed for studs will also come with a strip of buttons that can be fastened in place of studs. There’s nothing wrong with using the button strip on appropriate types of dress shirts.

In the 1980s, a more modern style came to the forefront for the front of the dress shirt: the fly front. The fly front covers the button placket to conceal the working part of the shirt, giving a clean and elegant—and thus more formal—look to the shirt than visible buttons do. The fly front alone can transform a more ordinary smooth white shirt into a special shirt for black tie. Though the concept of a fly front was nothing new when it became popular for dress shirts in the 1980s, it was previously more commonly used for men’s coats than for men’s shirts. The decorative fly front has long been a popular choice for black tie for good reason.

The fly front can be found on any style of black tie shirt front, but it is a better match with a turn-down collar than a with a wing collar, where studs are best. James Bond wears fly front dress shirts with pleated fronts in GoldenEye and Die Another Day and with a plain front in Casino Royale.

Buttons on a fly front shirt must be thin to stay hidden well under the front and allow the front to stay flat.