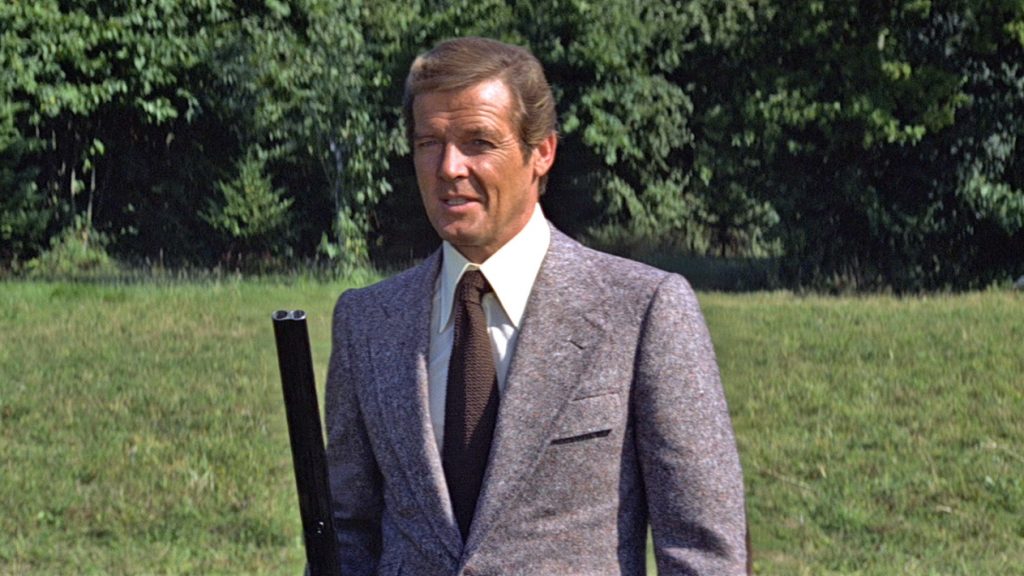 Fun, unusual details in menswear are somewhat of a rarity today. Fashion designers now experiment with awkward cuts and unflattering fits rather than having fun with smaller details that can set one’s suits apart from others. Inspired by the Edwardian Era fashions, designers and tailors in the 1960s and 1970s experimented with unique ways to have fun with clothes. The flapped breast pocket was one of these special Edwardian details that was popular on suit jackets and odd jackets in the 1960s and 1970s. 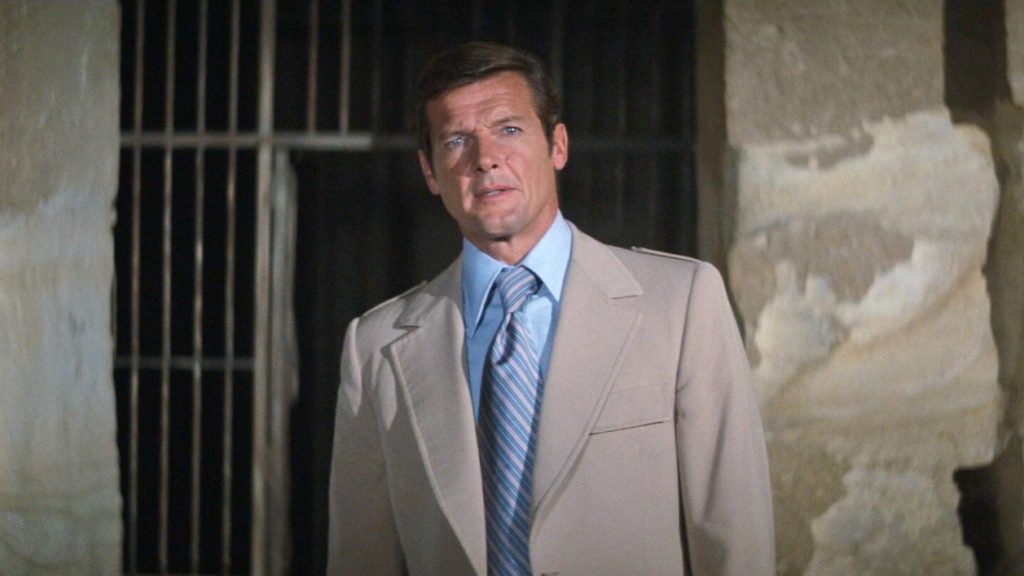 The set-in (cut into the cloth) flapped breast pocket that resembles a typical flapped hip pocket was also fashionable in the 1960s and 1970s. This unusual breast pocket style is not as formal as the usual welt breast pocket, just like flapped hip pockets are not as formal as the simpler jetted pockets style. The pocket flap is a sporty detail because it serves the utilitarian function of preventing items from falling out of a pocket. Pocket flaps have become standard on the hip pockets of suit jackets and odd jackets, but they never caught on for breast pockets.

A flapped breast pocket may be slanted slightly upwards like an ordinary welt breast pocket, or it may slanted downwards to match hacking hip pockets.

Flapped breast pockets are bold, and if the flap is too deep, the pocket will make the jacket look top-heavy. Typically the flap should be the height of a ticket pocket’s flap, which is a little shorter than a normal hip pocket’s flap.

In Moonraker the flapped patch pocket is on a brown donegal tweed suit made by Angelo Roma that Bond wears for hunting. The hip pockets are slanted hacking-style pockets with flaps and include a ticket pocket. The breast pocket is angled upwards like an ordinary breast pocket, and the flap is the depth of the ticket pocket.

Other spies also wore jackets with set-in breast pockets. John Steed of The Avengers, played by Patrick Macnee, and Maxwell Smart of Get Smart, also had penchants for flapped breast pockets in the mid 1960s.

There is one unfortunate downside to flapped breast pockets: you can’t wear a pocket square! However, the flap could be tucked in and the pocket would turned into a jetted pocket. On the other hand, a jetted pocket on the chest has an awkward look if the other pockets also have flaps, and it lacks the presence of a traditional welt pocket.