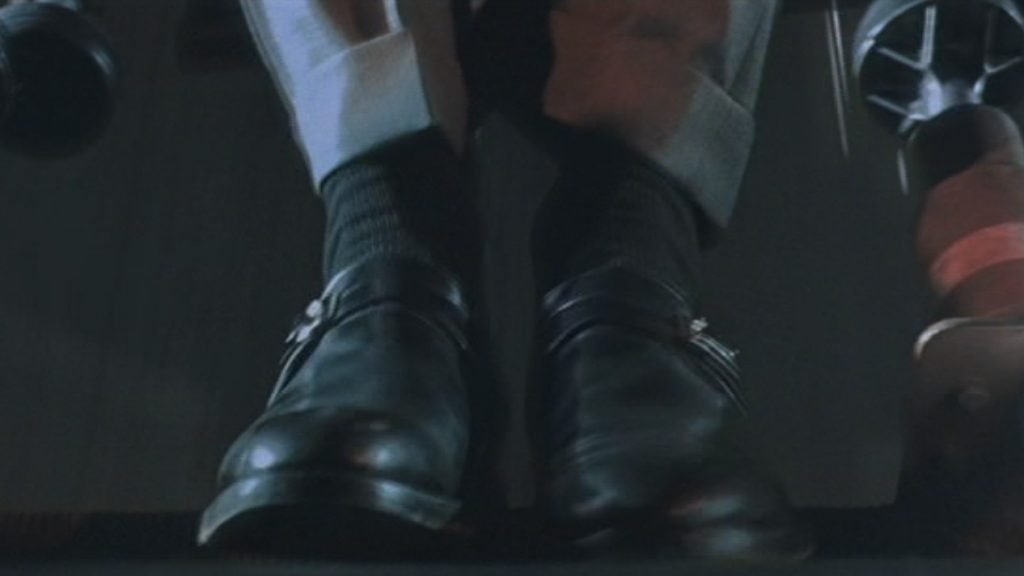 The monk shoe’s simplicity of a strap and buckle instead of laces is something the would’ve appealed to Ian Fleming’s James Bond. In The World is Not Enough, Bond wears the Church’s Presley model black monk shoe. It’s a minimal shoe with a plain toe and narrow strap and buckle. 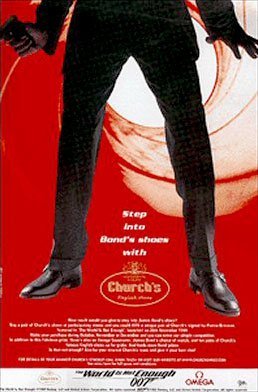 Later in the movie Bond wears a light brown monk shoe with a larger strap and buckle. I don’t know if the Church’s Westbury was made in 1999, but that would appear to be the most similar shoe in Church’s current catalogue. 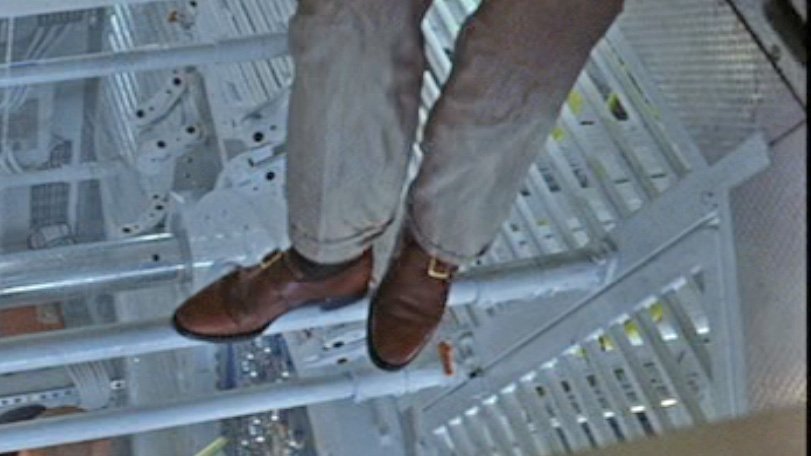