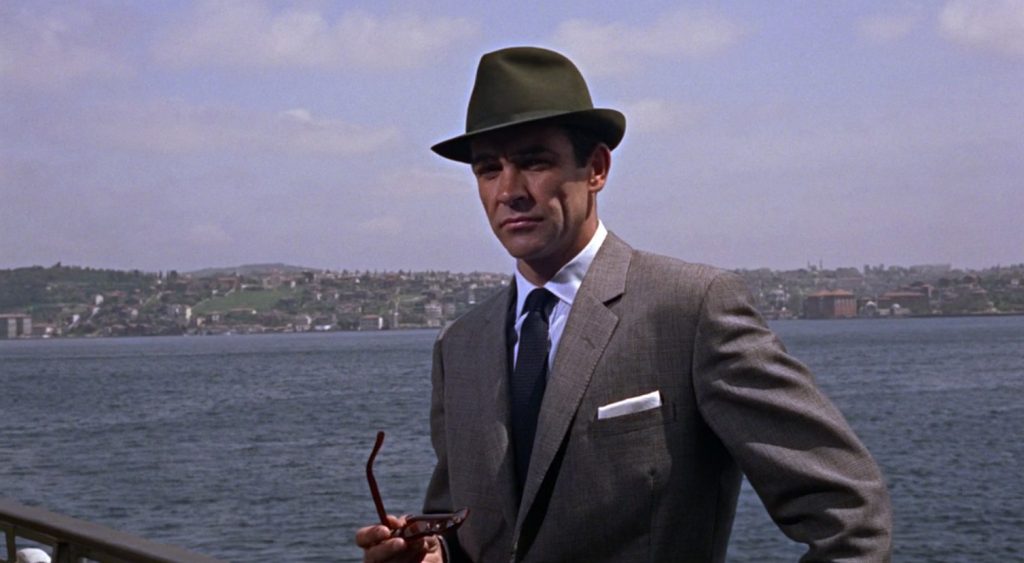 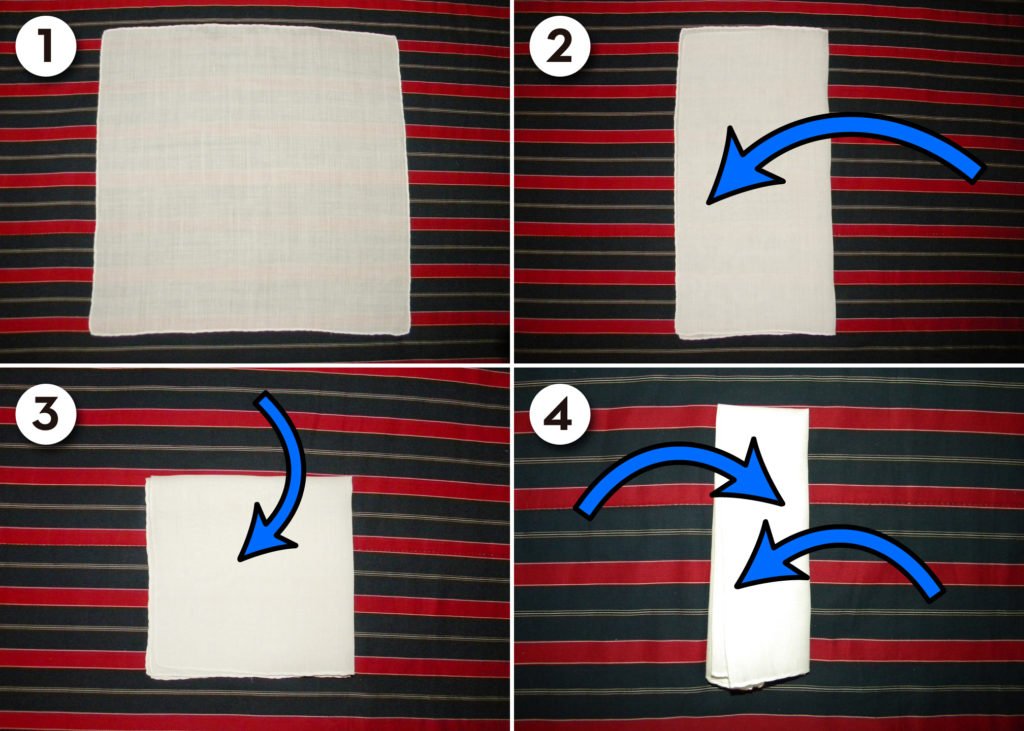 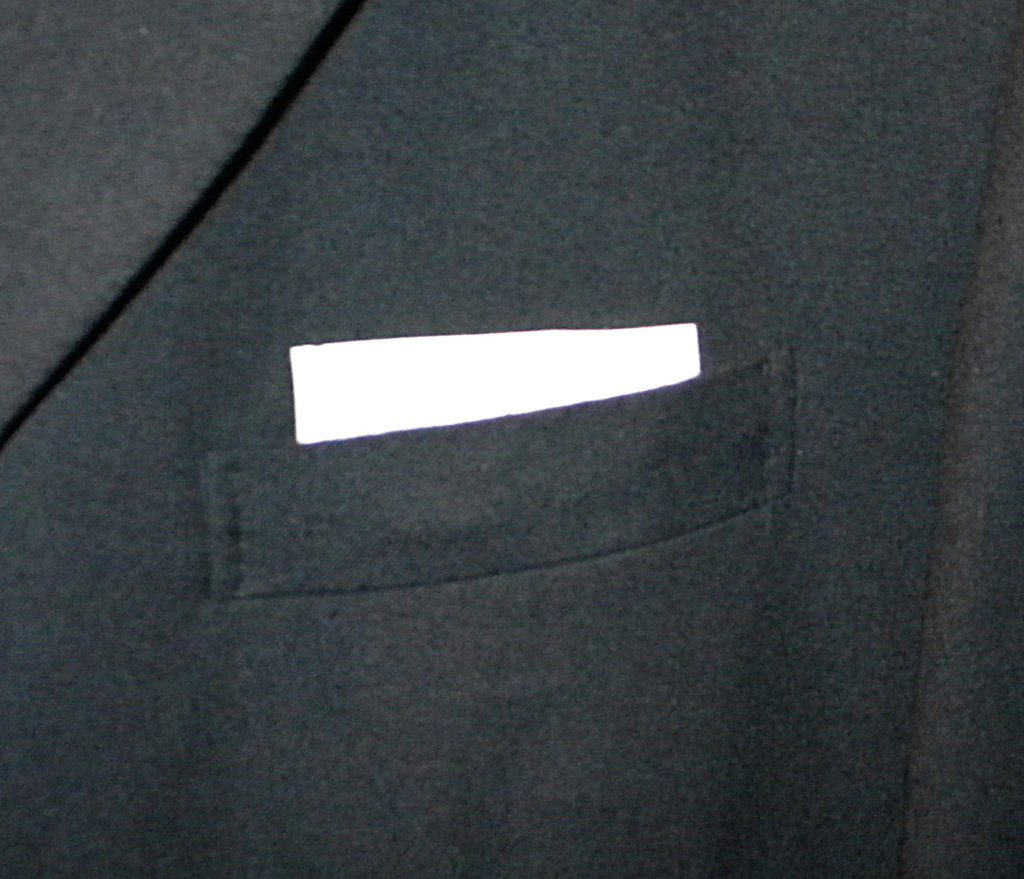 How do you like to wear your pocket squares?